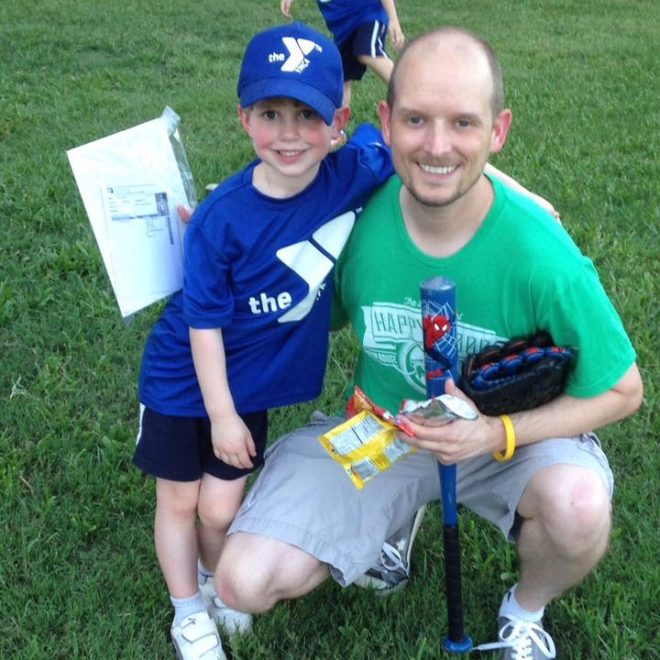 Brett has spent his post-LSU years (Mass Comm major with a concentration in Journalism) primarily working in media/marketing. He’s slung webs for a TV station, edited a magazine that he also predominantly wrote himself, and been director of all sorts of things like plays (it was in high school), production and operations.

He likes to solve problems. When writing or editing, he embraces the challenge of finding the right words to express the intended message—even if it means thinking until his head hurts. There are oils to help with that, fortunately. Lately he’s found he can diffuse practically any situation with Thieves or Peace & Calming.

When not working, Brett likes to consume fiction, primarily from the sci-fi and fantasy genres. He also enjoys running, coffee, super heroes, adopting too many pets and holds a special place in his heart for good [and bad] puns. He also likes to sleep and would like to thank Lavender for its contribution. Brett lives in Baton Rouge with his son, Peyton.

Sometimes referred to as "Chiropractor in a Bottle," Valor is also the oil of balance. Valor can help boost courage, confidence and self-esteem. 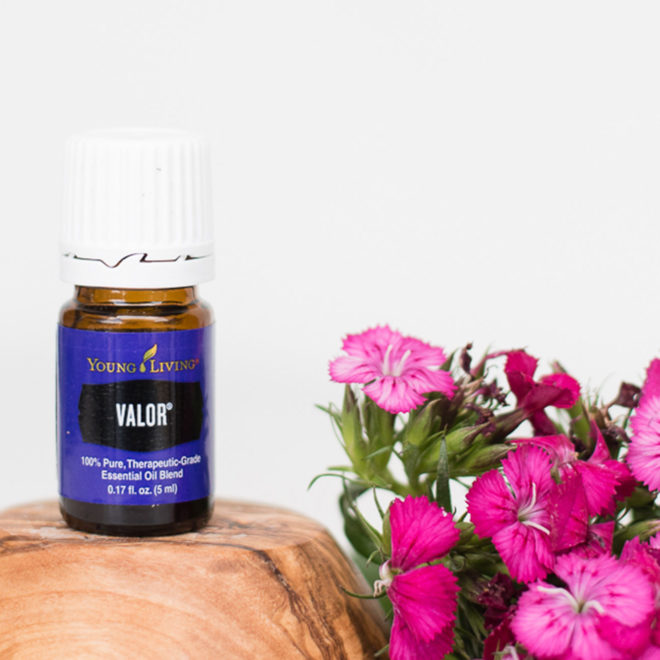 Essential oils usually have roots in past—even ancient—cultures. Egyptians used the oil in ceremonial rites and North American Indians used it to enhance their potential for spiritual communication. 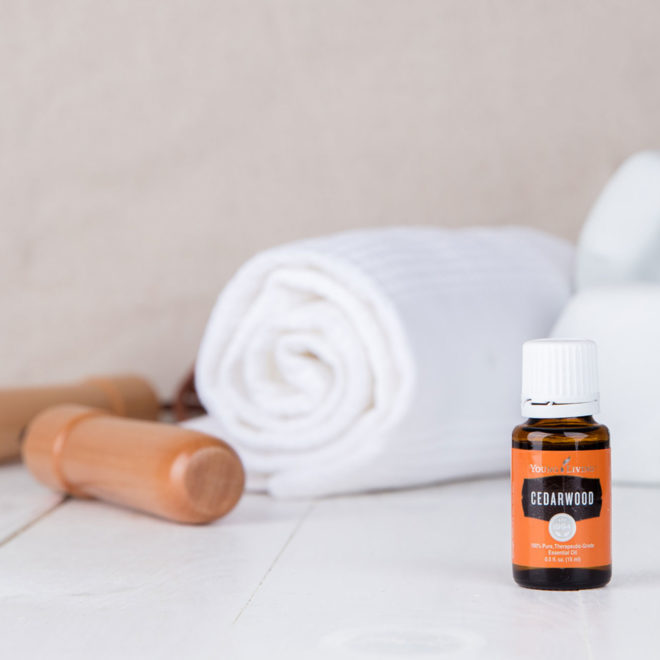